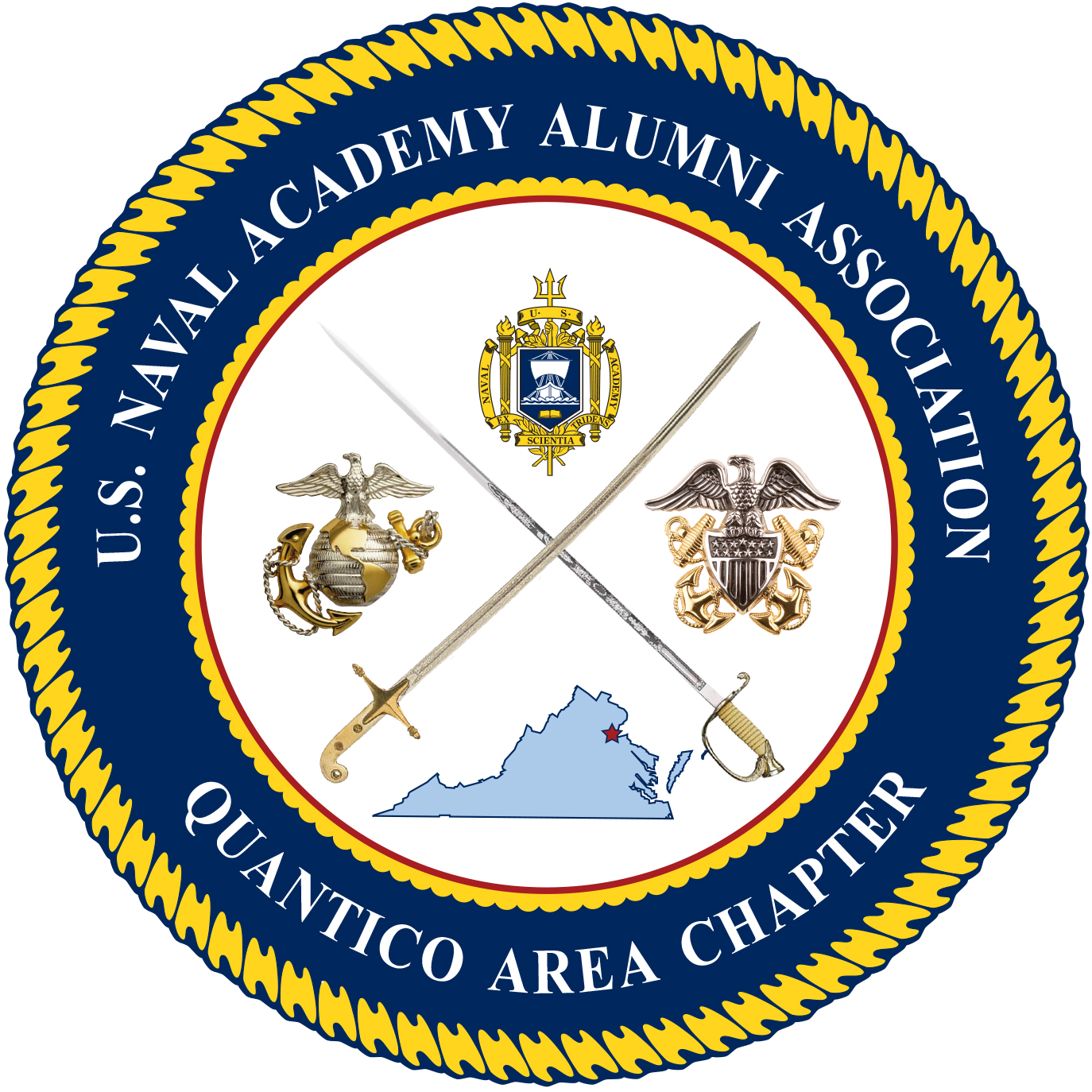 Article I – Name and Location

Membership in the Chapter will be one of three classes of member: regular, associate, and honorary.  The following paragraphs cover the governing criteria for each class.

The Quantico Chapter is authorized by the Naval Academy Alumni Association, which has approved the Chapter’s organization, charter and bylaws.  The Chapter is organized exclusively for charitable and educational purposes, including for such purposes, the making of distributions to organizations that qualify as exempt organizations under section 501 (c)(3) of the Internal Revenue Service (IRS) Code, or corresponding section of any future federal tax code.  Upon dissolution of the organization, assets shall be distributed for one or more exempt purposes within the meaning of section 501 (c)(3) of the IRS Code, or corresponding section of any future federal tax code, or shall be distributed to the federal government, or to a state or local government, for a public purpose.  Any such assets not disposed of shall be disposed of by a Court of Competent Jurisdiction of the county in which the principal office of the organization is then located, exclusively for such purpose or to such organization or organizations, as said Court shall determine, which are organized and operated exclusively for such purposes.

The Chapter shall be managed per the following guidelines:

To the best of each individual’s capabilities, the following shall be adhered to:

Article VII – Board of Advisors

Article VIII – Duties of the Council

The Council consists of the elected officers of the Chapter, and the elected Board of Advisors.  Primary duties include, but are not limited to:

Article IX – Operations of the Council

Any Regular Member may propose an amendment to the Mission, or to these Bylaws, at any regular meeting.  If approved by a majority vote of the Regular Members present and voting, the proposed amendment shall be submitted by the Secretary in writing to all members at least ten days prior to the next regular meeting.  If the amendment is then approved by a two-thirds vote of the members present and voting at that meeting, it shall become effective provided the amendment is in accord with the Mission and Bylaws of the National U. S. Naval Academy Alumni Association.